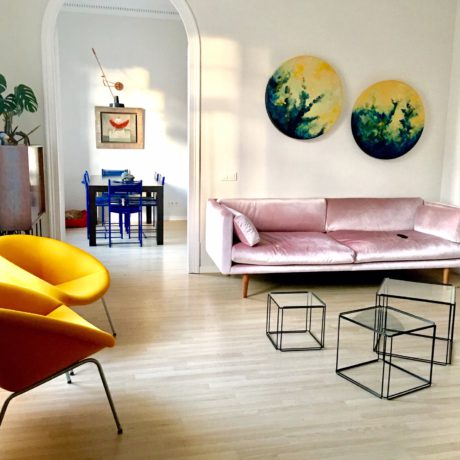 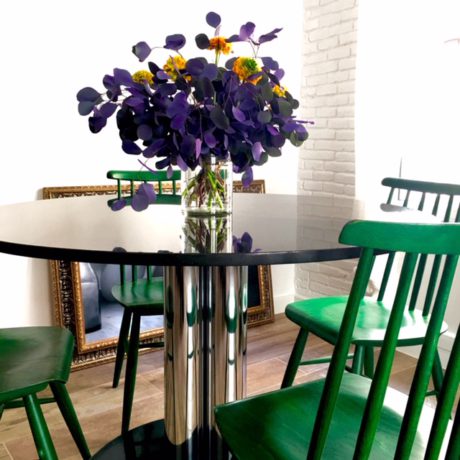 For example, schoolchildren from all over the world arrived at the Ocean Children’s Center to study the Russian language: from Japan, South Korea, China, Germany, Spain, Switzerland, Bulgaria, Algeria, Mongolia, Laos, Vietnam and other countries.

For an accelerated immersion in the Russian-speaking environment, the FEFU teachers have developed a special training course – an intensive course in Russian as a foreign language. Learning began not with the alphabet, but with the study of speech structures, numbers, prepositions and other elements of oral speech. And after two weeks, foreign students were able to tell about themselves, their life and hobbies in Russian. As a result of the course, the children presented theatrical performances based on the works of Korney Chukovsky, and also sang traditional Russian songs: «Katyusha», «Matryoshka» and «Moscow Nights».

The organizers of the session «Children of the World» note that the «Ocean» for the first time applied a systematic approach to teaching Russian as a foreign language for schoolchildren. They hope that the program will develop and be used in the largest Russian children’s recreation centers, such as «Artek» and «Orlyonok». If ten years ago schoolchildren from China and other Asian countries came to replace them, now the geography of the project is expanding.

In general, the summer camp classes allow children from different countries to get acquainted with the culture and traditions of other nations, and make new friends. END_OF_DOCUMENT_TOKEN_TO_BE_REPLACED 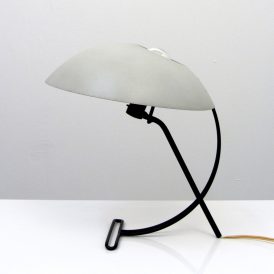 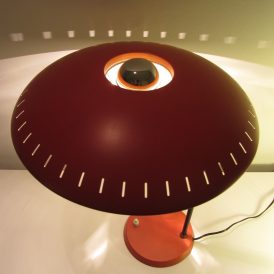 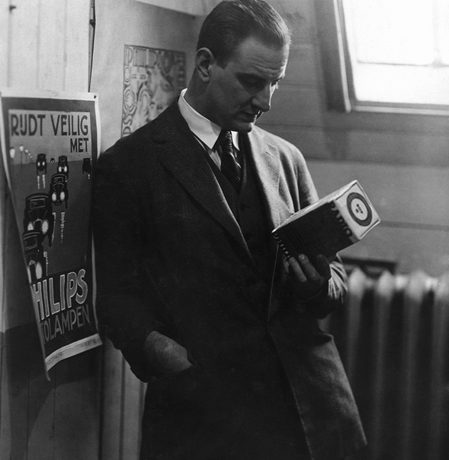 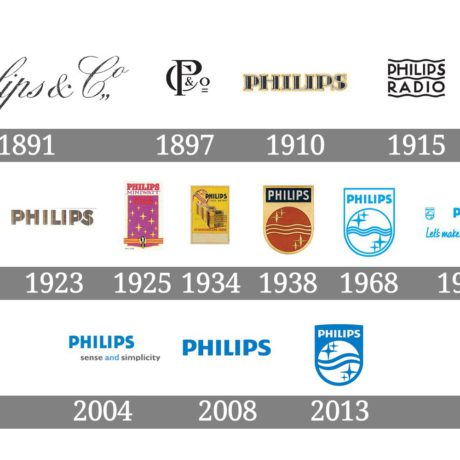 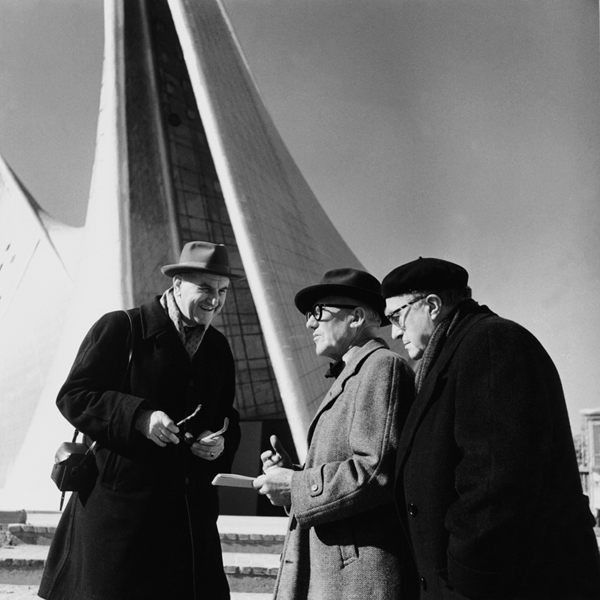 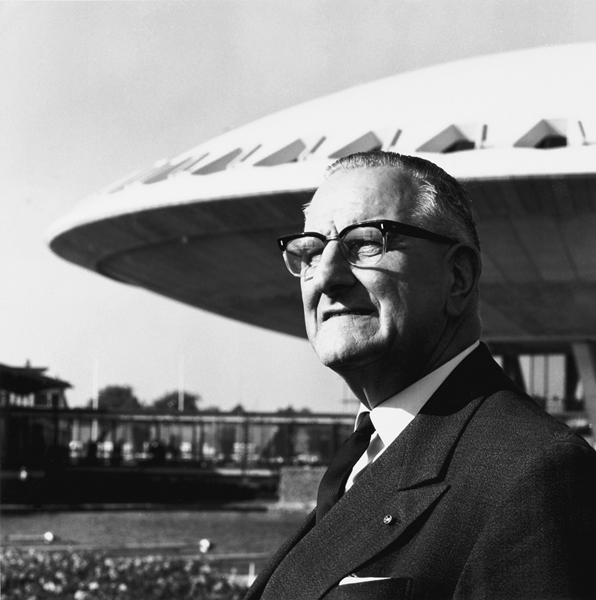 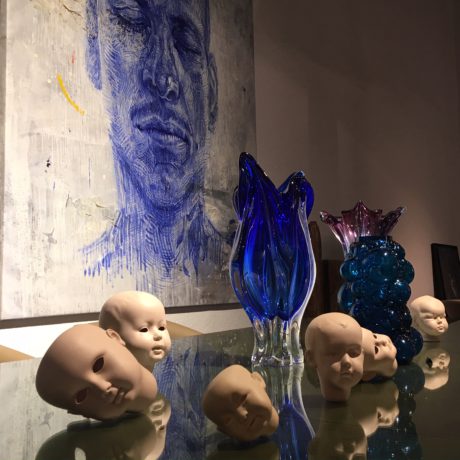 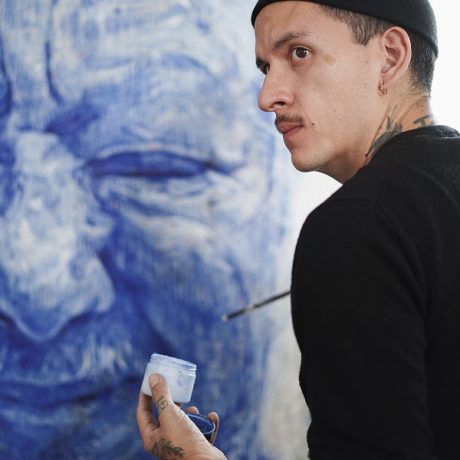 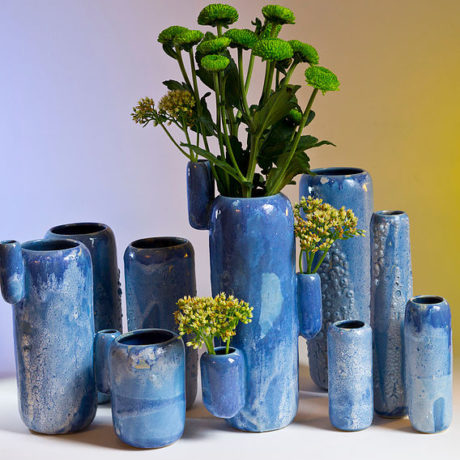 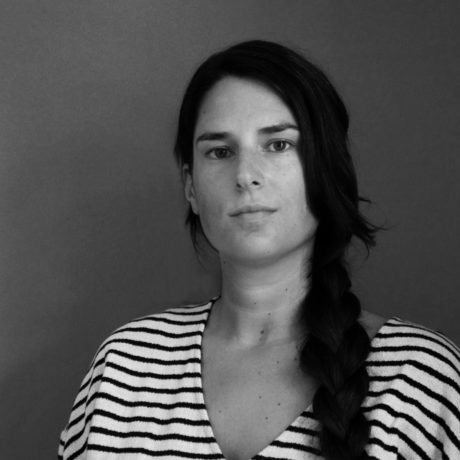 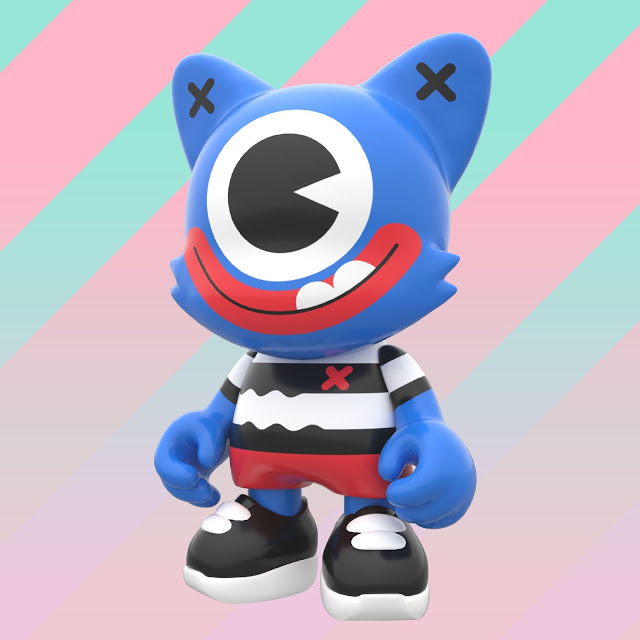 Paul Budnitz’s, second book I Am Plastic, too,  the next generation of designers toys, new book in our store.

According to Wikipedia, the term Designer Toys is used to describe a toy or other collectible work of art made in limited quantities, usually by designers or graphic artists. The most common materials used to manufacture these toys are vinyl and plastic. Plush dolls are also a frequent designer toy. 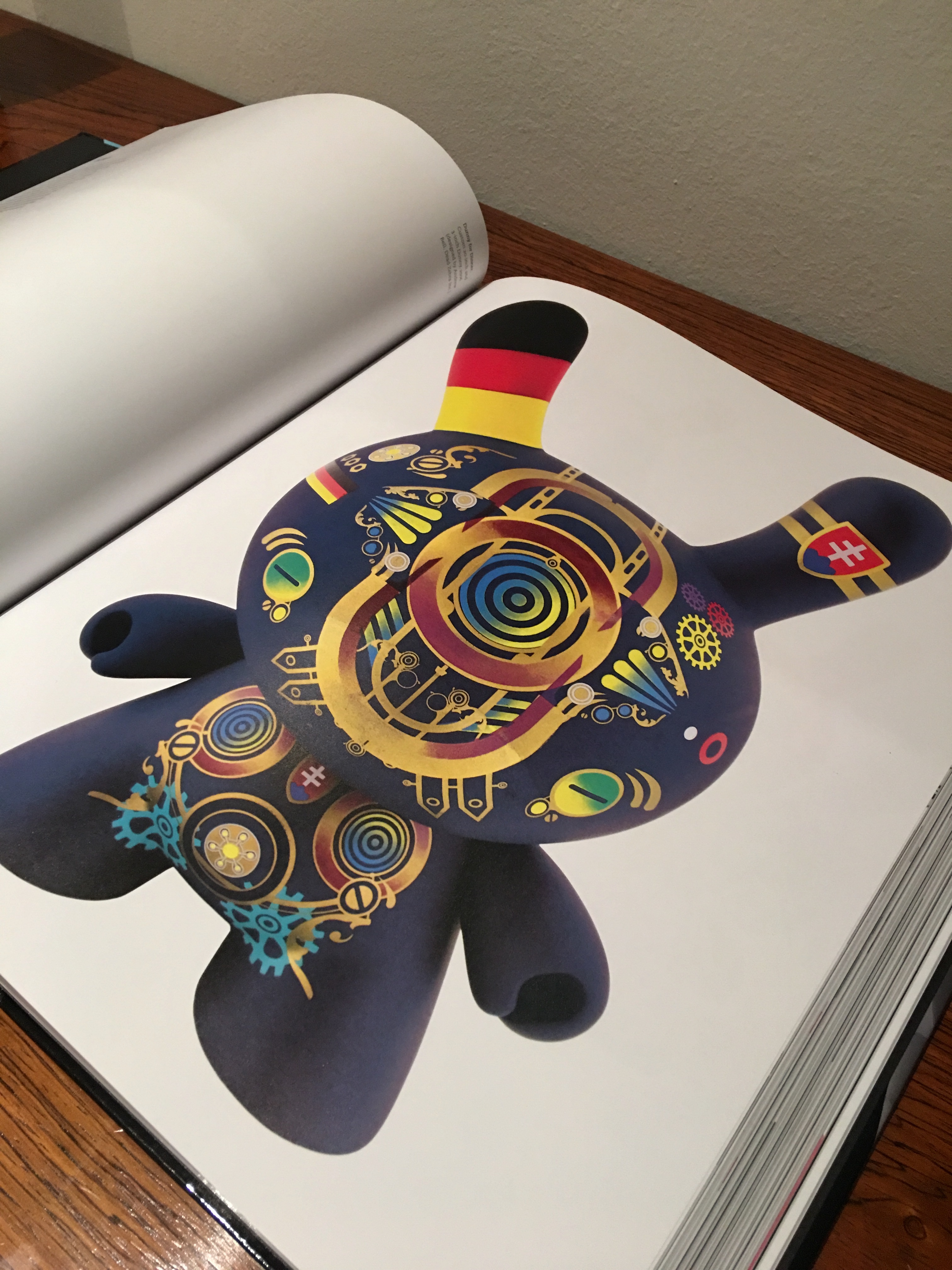 But all is changing, as you can read in the Paul Budnitz s, second book, I AM PLASTIC TOO: The Next Generation of Designer Toys, published by Abrams.

Paul Budnitz is the founder of Kidrobot, the world’s premiere creator of art toys, fashion apparel and accessories. The son of a nuclear physicist and a social worker, Paul Budnitz was professionally coding safety analysis software for nuclear power plants by the time he reached high school. He also created video games for the now-legendary Commodore 64 home computer. 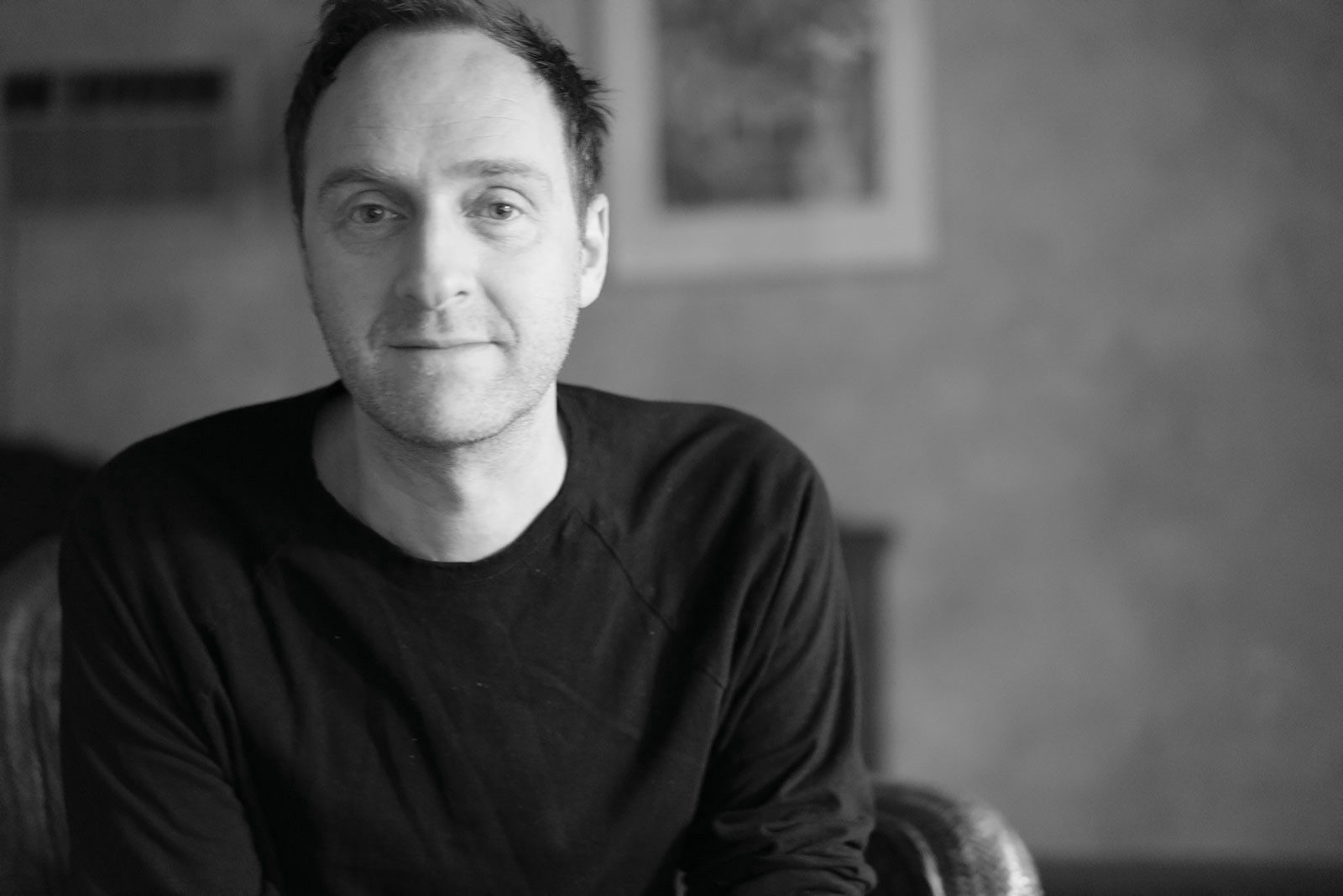 Budnitz studied photography, sculpture, and film at Yale University, earning honors in Art. His first two feature films, 93 Million Miles and Ultraviolet won awards at the Berlinale and many other film festivals, and were distributed worldwide.

Budnitz recognized the quirky, intricate toys as works of popular-art that mixed many aesthetic movements he loved — including fashion, cartoons, graffiti, comics, music, and fine art. Budnitz sold Minidisco and sunk the proceeds into founding Kidrobot in a California garage in 2002, leveraging the technology he’d developed for his older businesses. He moved the new company to New York City in 2003. “When I first started Kidrobot is was impossible to explain to people what I was doing. People would ask, ‘are they art or are they toys?’, and I’d say, ‘Both. Now the toys are in museums and they’re for sale in stores.”

Budnitz called upon the talents of friend  Tristan Eaton, the illustrator he’d worked with on his previous animated films. Together they created Dunny and Munny, two of Kidrobot’s best know and bestselling characters. With a philosophy of collaboration, Budnitz brought in dozens of other fine artists, graffiti artists, and illustrators to work on toy projects with the brand.

In 2010, thirteen toys created by Budnitz & Eaton were accepted into the permanent collection of the Museum of Modern Art in New York City. Kidrobot’s innovative toys were also the centerpiece of the 2008 Cooper-Hewitt Smithsonian Museum Design Triennial. 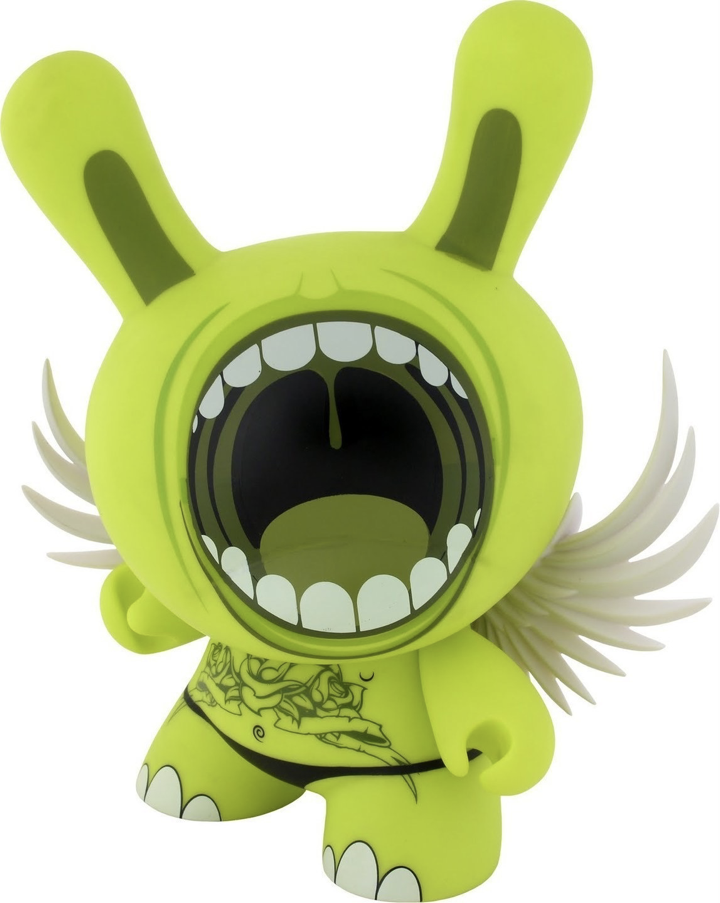 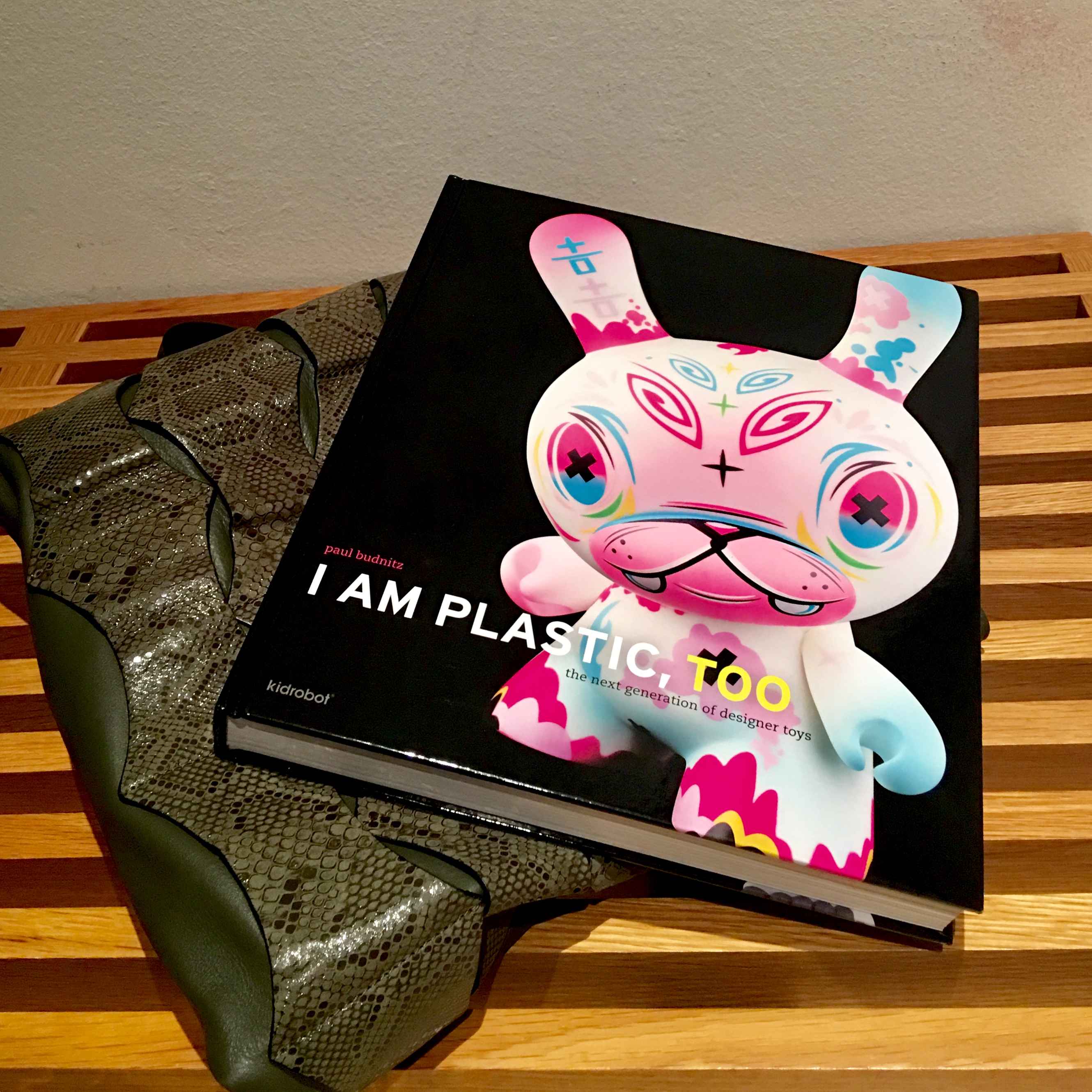 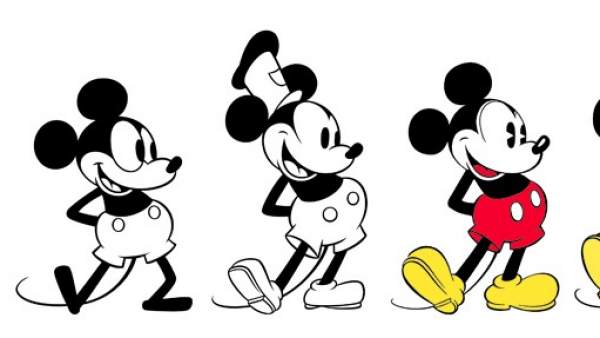 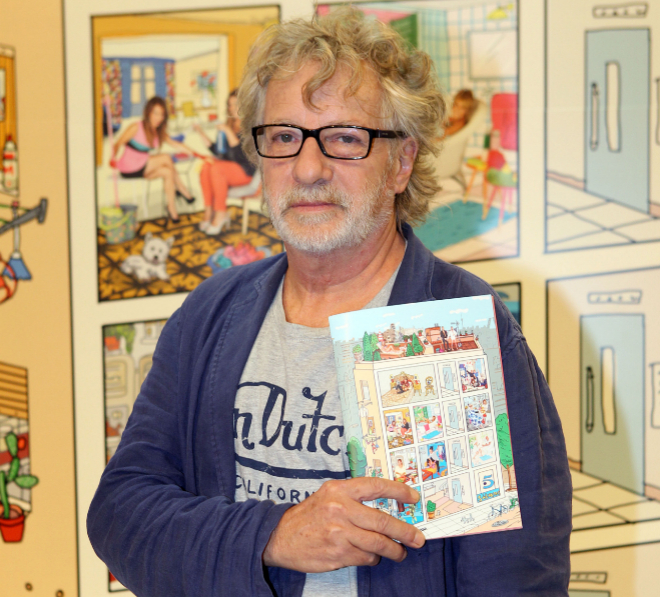 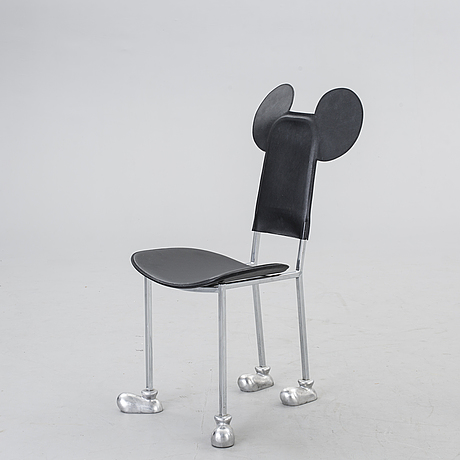 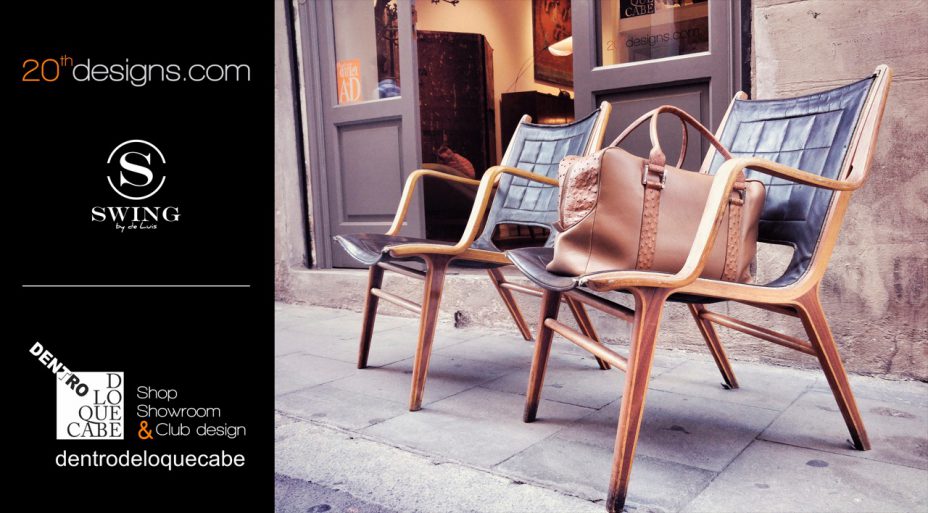 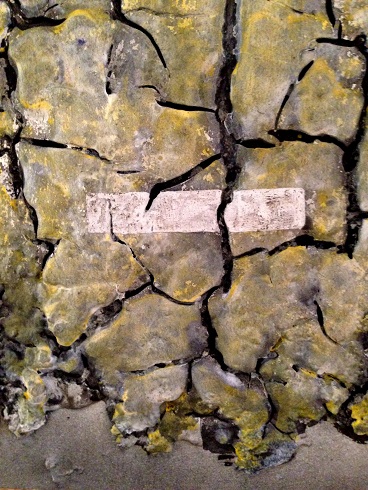 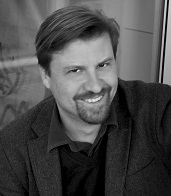 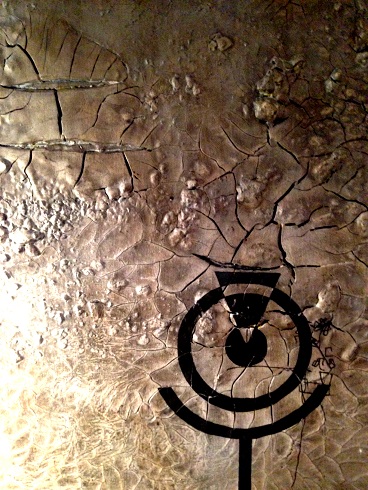 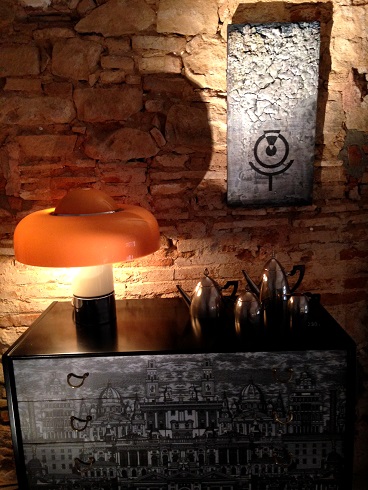 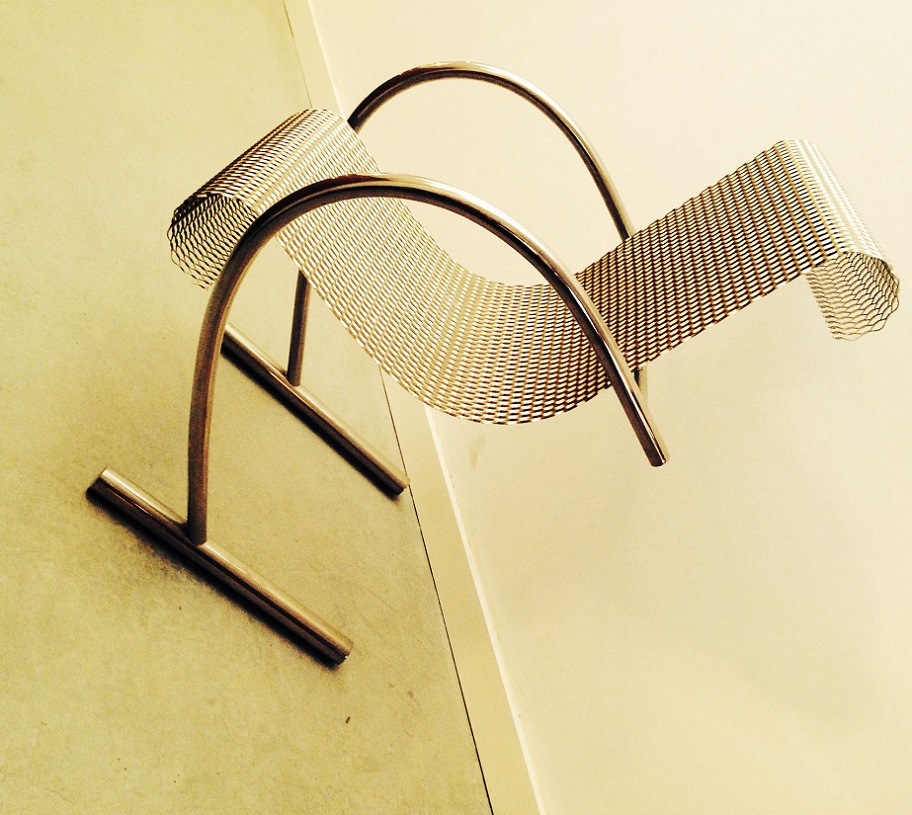 Kuramata’s designs reflect the confidence and creativity of postwar japan, retaining a strong identity based on traditional japanese aesthetics while breaking new ground through the use of innovative materials. He combined the japanese concept of the unity of the arts with his fascination with contemporary western culture, inventing a new design vocabulary: 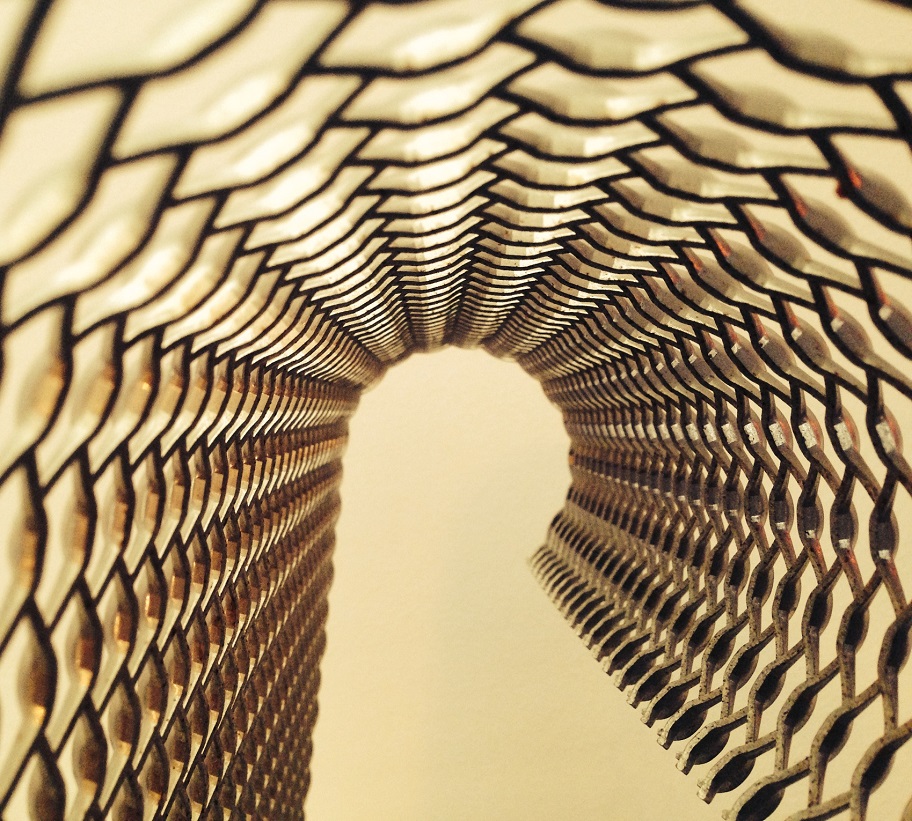 The ephemeral, the sensation of floating and release from gravity, transparency and the construction of light. Kuramata reassessed the relationship between form and function, imposing his own vision of the surreal and of minimalist ideals  on everyday objects.

Despite their sleek machine-age appearance, each of Kuramata’s pieces is realized in a process of meticulous craftsmanship and painstaking attention to detail that is rooted in centuries-old Japanese tradition. Note, for example, the varied treatments of the edges of steel mesh in the slung seat Sing Sing Sing, the edges are bent and cut. 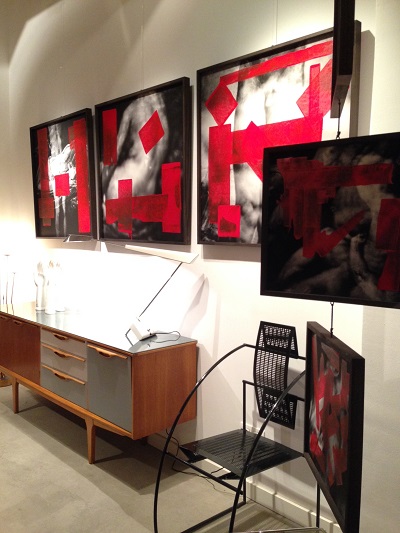 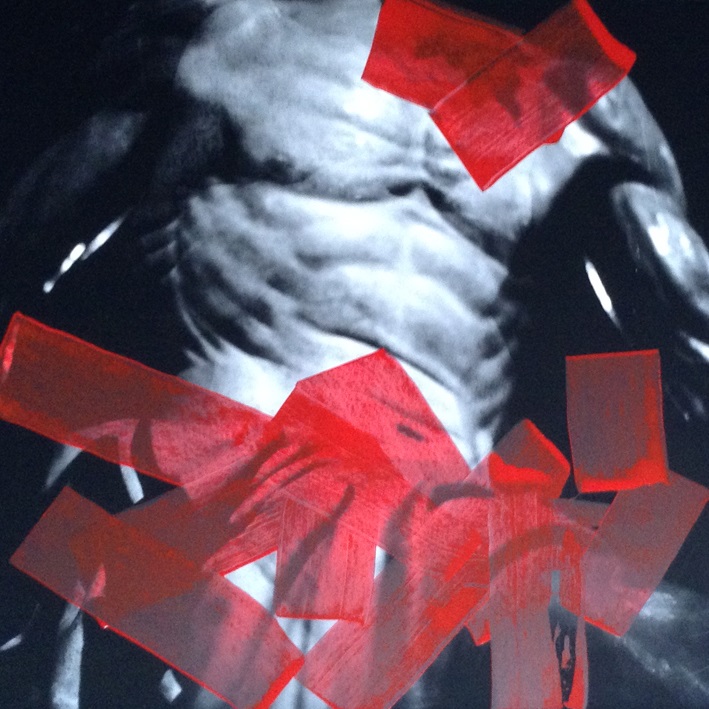 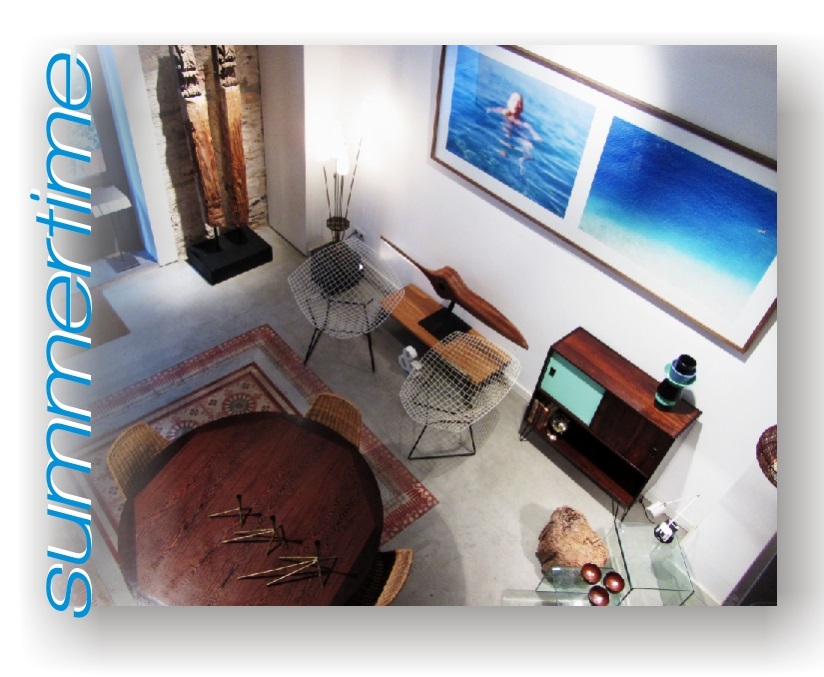